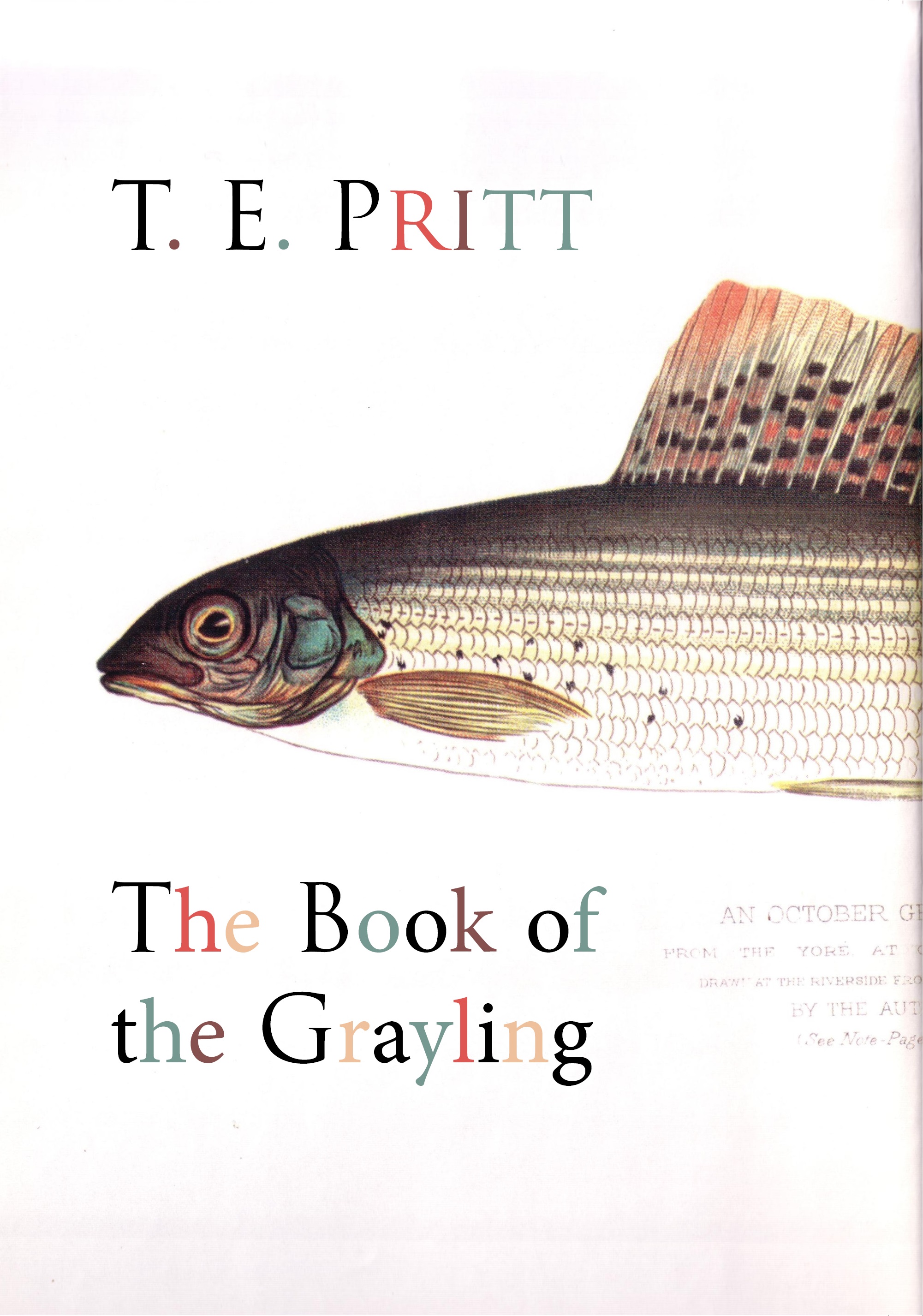 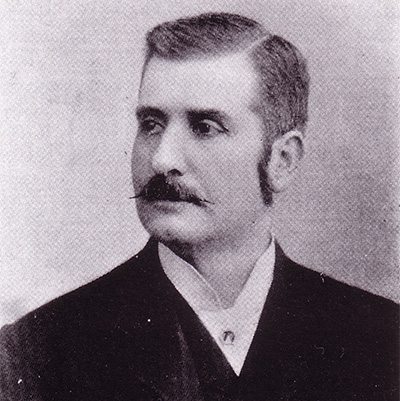 It has always seemed to me that the Grayling is entitled to a better place in the estimation of anglers than the one usually accorded him….The trout is the angler’s fish of spring and early summer, when every soft breeze is laden with a perfumed invitation to see Nature at her best; the Grayling is a fish of the year’s old age: of that time when the morning silver of early winter mingles with the russet and amber of the woods, that want but the midday light of the Enchanter to blossom into gold…’ So begins this absolutely wonderful fly-fishing book that changed the world of angling forever.

T. E. Pritt’s timeless classic The Book of the Grayling has inspired generations of fly-fishers. First published in 1888, it was long considered the definitive book on the subject of grayling. Pritt drew from a long and rich Northern English tradition of fly-fishing in the limestone rivers and streams of Yorkshire. Many of the methods and techniques he describes are still to be found in use today. This new edition of The Book of the Grayling makes Pritt’s eloquent prose available to fly-fishers and armchair adventurers the world over.

Thomas Evan Pritt was born at Penwortham, Preston, Lancashire in May 1848. A banker by profession, he moved to Leeds in 1874 and soon became a pivotal figure in the growing community of North Country fly-fishers. As well as his best known books, North Country Flies (1886) and The Book of the Grayling (1888), Pritt wrote dozens of articles as the angling editor of The Yorkshire Weekly Post, from 1884 until his untimely death in 1895.