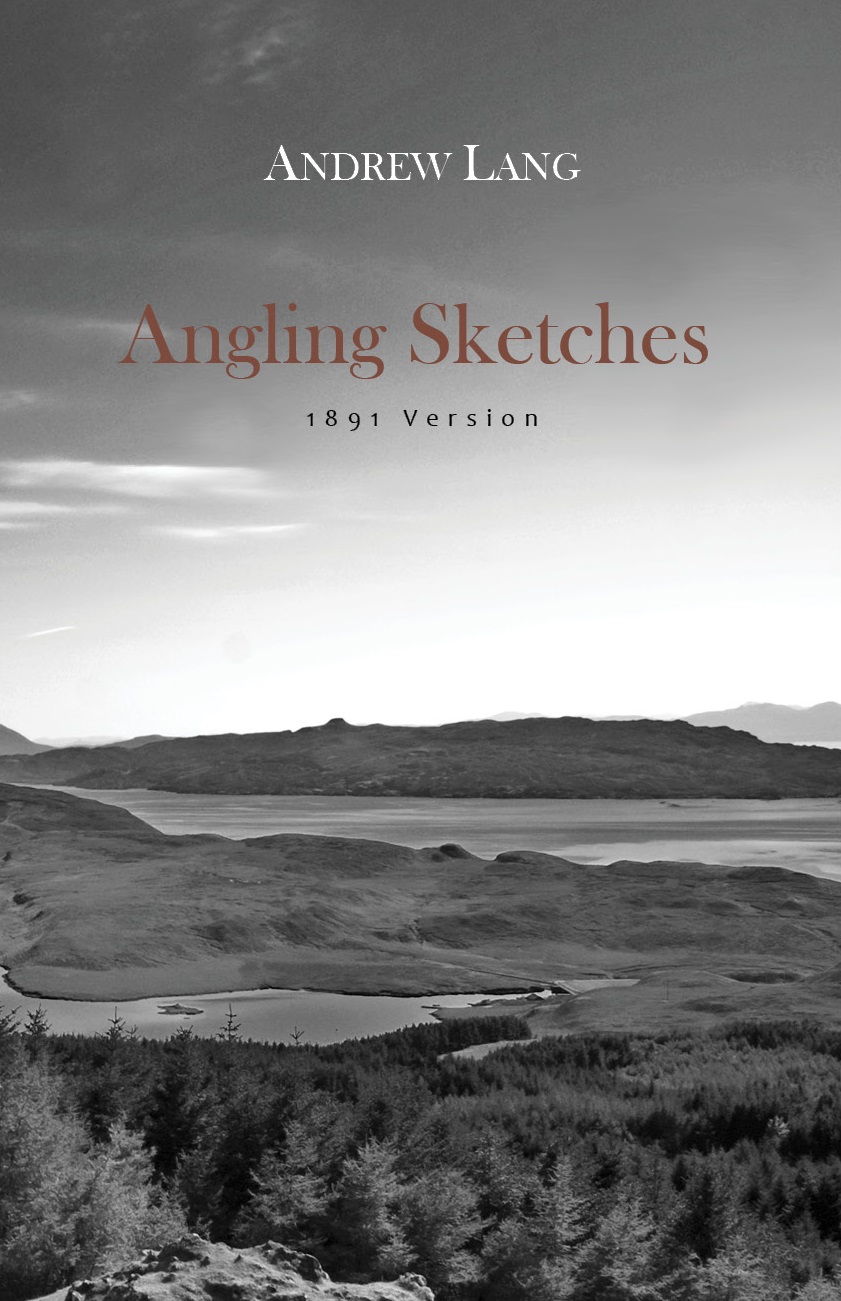 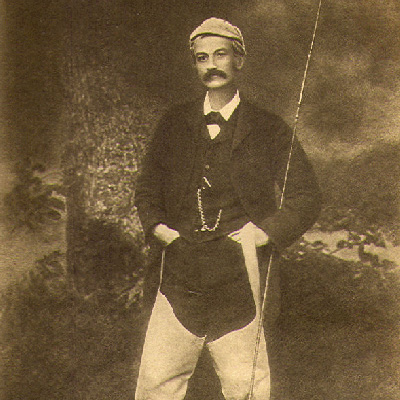 Angling Sketches was first published in 1891. It rapidly went out of print and into a second edition. Lang added a new chapter for an 1895 edition called ‘The Complete Bungler’, a comic micro-drama between two fly-fishermen, one from Scotland and one from England. In miniature the two protagonists enact the single most pressing debate to ripple through the fly-fishing community in the last decades of the nineteenth century, and through much of the twentieth: of ‘dry fly’ versus ‘wet fly’, of ‘upstream’ versus ‘downstream’. Lang belonged decidedly to the North and his little book of tales can be read as his defence of the northern, ‘north-country’ wet-fly tradition. But it is, of course, so much more.

By his own testimony Andrew Lang was not a great fisherman. A reader approaching his Angling Sketches in the hope of finding snippets of fishing insight will be disappointed. Its inspiration lies elsewhere, for Lang was a consummate storyteller, and Angling Sketches is as much about spinning yarns as it is about spinning reels. Lang’s insatiable narrative drive enlivens these delightful tales of adventure.

In essence fly-fishing has changed very little over the years. Angling Sketches, with its rich and intimate evocation of the lochs and rivers of Andrew Lang’s youth, scattered throughout Lowland Scotland, speaks to us today in a voice as fresh and as entertaining as when it first appeared in 1891.

Andrew Lang was born in Selkirk in the Scottish Borders in 1844. He was educated at St. Andrews University and at Balliol College, Oxford. A prolific writer, he distinguished himself across a vast array of disciplines – from history to anthropology, classical studies and poetry, literary criticism and biography – and held a lifelong sporting passion for fly-fishing.