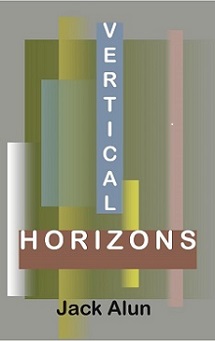 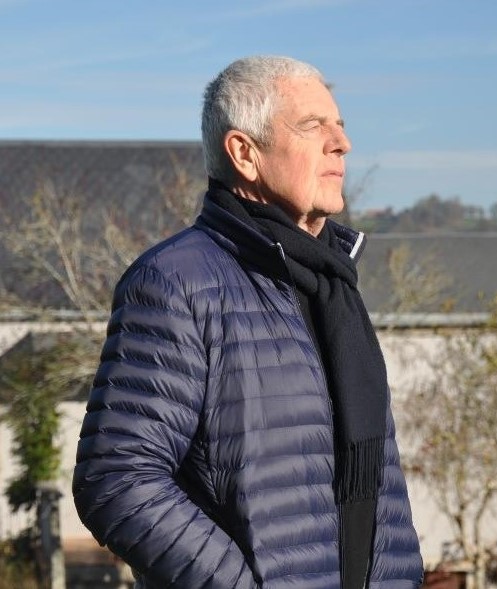 In this stunning first collection Jack Alun draws on twenty years of living in a rural area of the Midi, France to go beyond the clichéd and the picturesque and to prise out the raw, timeless and human elements in plain and compelling language. And behind the characters is a landscape that is at once stark, familiar and impersonal that undercuts every human action.

In the second part, Vertical Horizons recounts the discovery of the grave of Christian da Silva, the local raconteur, singer, editor, publisher, teacher, poet and bon viveur. In the ambitious imagined dialogue between the dead poet and the living poet it becomes a homage to language, to poetry and to the powerful effect that the past has on our perspectives.

JACK ALUN is a freelance writer, whose travel writing, poetry and reviews have appeared in anthologies, magazines and e-zines throughout the world. He’s also written two works of non-fiction and a novel. He lives, works and divides his time between France and the UK.