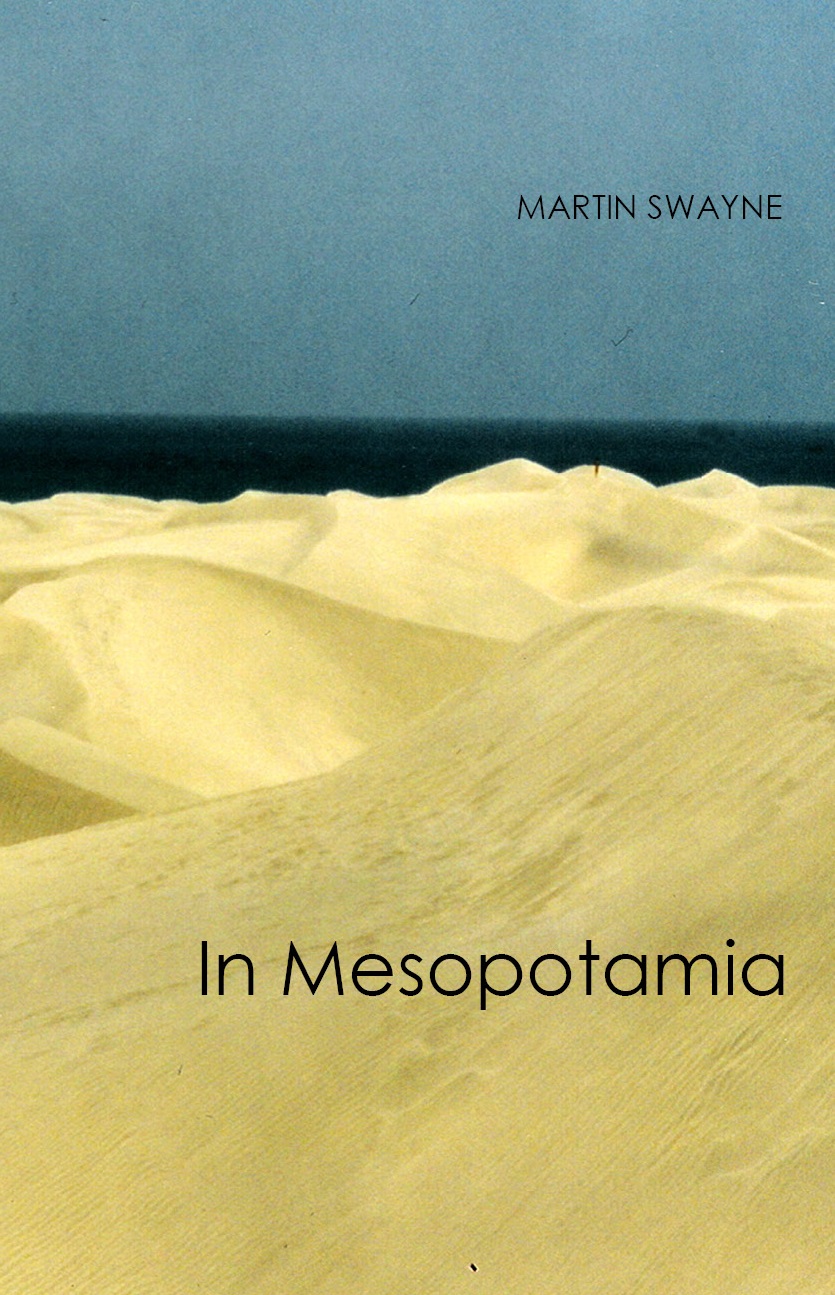 In Mesopotamia is the graphic account of Martin Swayne’s experiences as a medical officer during the First World War while on active service in Iraq and Kuwait. Swayne’s beautifully crisp prose draws a compelling and unflinching portrait of modern warfare. First published in 1917, In Mesopotamia speaks directly of the harrowing consequences of the West’s obsessive quest for influence over the Middle East.

Martin Swayne was the pseudonym of the British psychiatrist, author and teacher Maurice Nicoll (1884-1953). After serving as a medical officer in the First World War in Gallipoli and Mesopotamia, Nicoll trained as a psychiatrist, later becoming a student of G. I. Gurdjieff. He was also closely associated with P. D. Ouspensky. He is best known for his multi-volume collection of talks Psychological Commentaries on the Teaching of Gurdjieff and Ouspensky (1952).