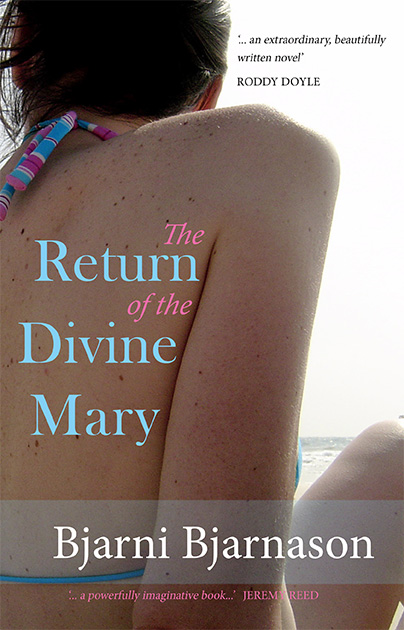 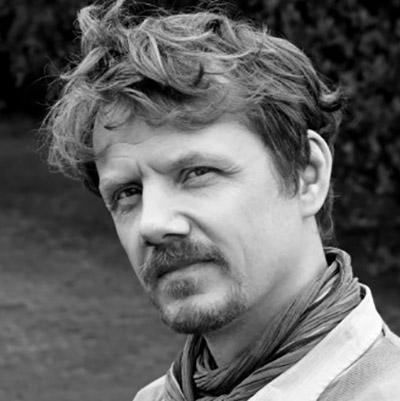 ‘The Return of the Divine Mary is a wonderfully eccentric, enchanting read. Traces of William Blake mingle with undertones of Bulgakov, Eco and Kafka to create a fast-paced, unpredictable drama constructed on an intriguing premise: What would the Virgin Mary be like as a young woman in modern society, and how would her contemporaries receive her?’

David McDuff is a British literary translator and editor. His translations include works of nineteenth-century Russian fiction in Penguin Classics, as well as nineteenth and twentieth-century Scandinavian poetry and prose.